Adi Appayya became a famous composer because of his Ata Tala Varnam in raga Bhairavi. He lived from 1740 – 1833 AD. He was a Karnataka Brahmin of Madhva sect. He was a contemporary of Prathpasimha Thulajaji who ruled Thanjavur. He had enormous scholarship in Telugu and Sanskrit and Music. Before him none could compose the special type of Ata Tala Varnam comparable to “Viriboni”. He followed the footsteps of the great musician Melathur Veerabhadriah. He composed many kritis in many ‘Rakthi’ ragas. Ragalapana, and Madhyama kala  Pallavi attained their special status because of him.

His signature is “Venkataramana”.

He was consulted on various aspects of musicology by none other than Saint Thyagaraja himself. Some of his famous disciples were Syama Sastri, one of the Trinity of Carnatic composers, and Ghanam Krishna Iyer. His compositions are in the Telugu language.His services to Carnatic music will always be remembered. 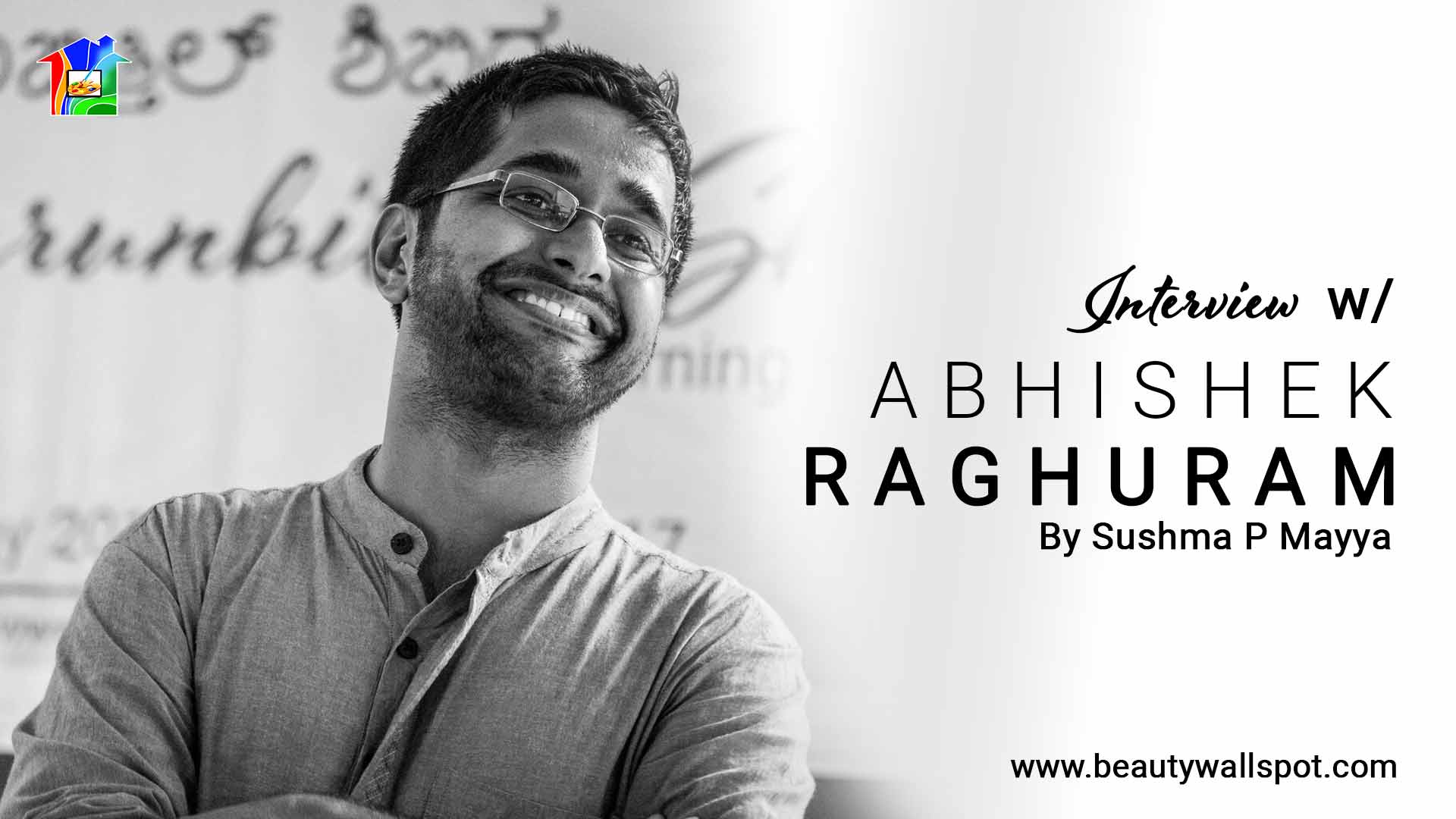